EC-Drill® operations in the Gulf of Mexico 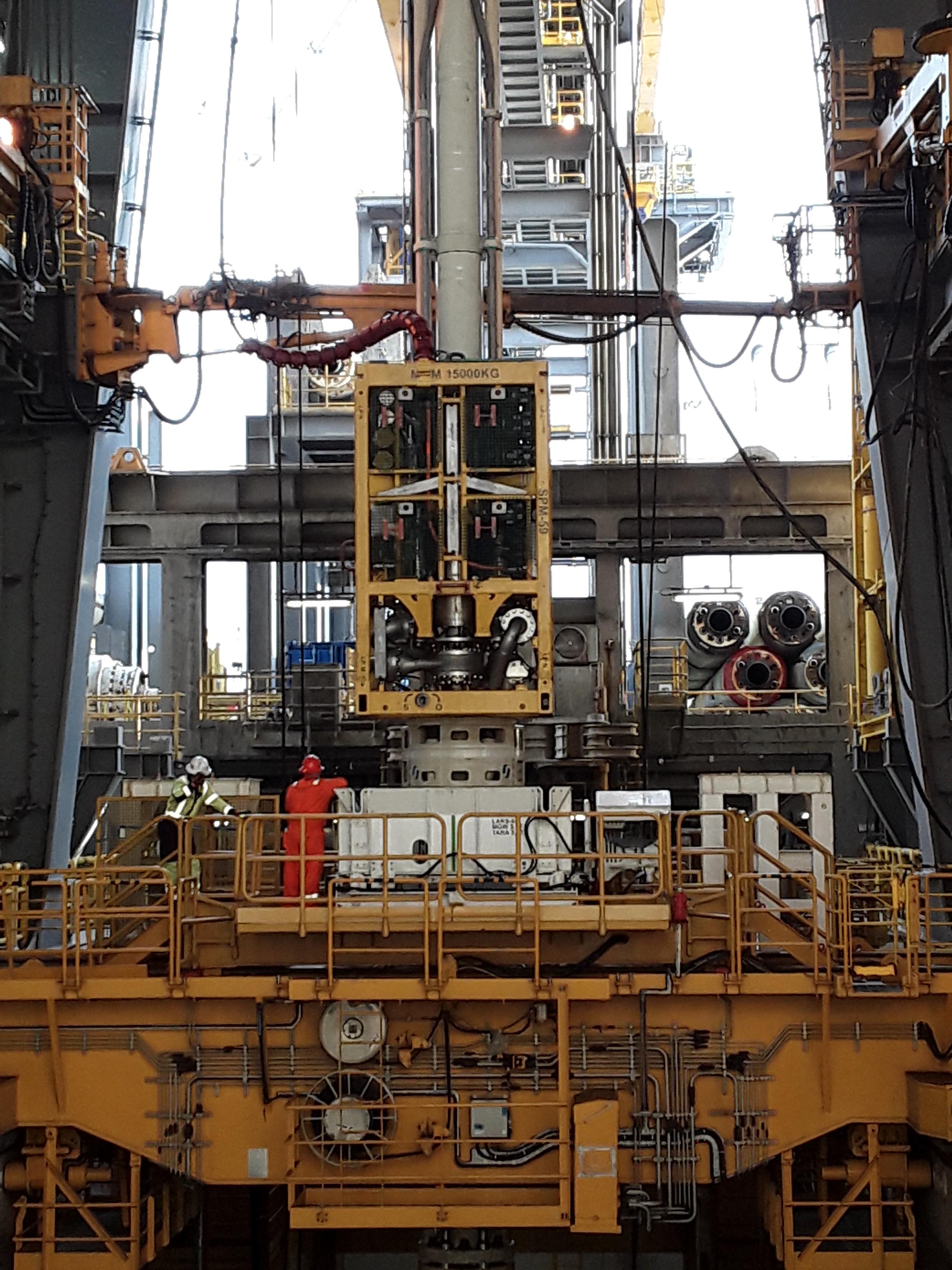 Enhanced Drilling has successfully completed the first of four wells for a major Operator in the US Gulf of Mexico using EC-Drill®. The EC-Drill® system is a Controlled Mud Level (CML) type Managed Pressure Drilling (MPD) system that manipulate and control the mud level in the riser to change Bottom Hole Pressure. The EC-Drill® system was used to navigate the narrow bottom hole pressure windows for both drilling and completion operations.

The following operations were delivered as planned:

What to expect when choosing us